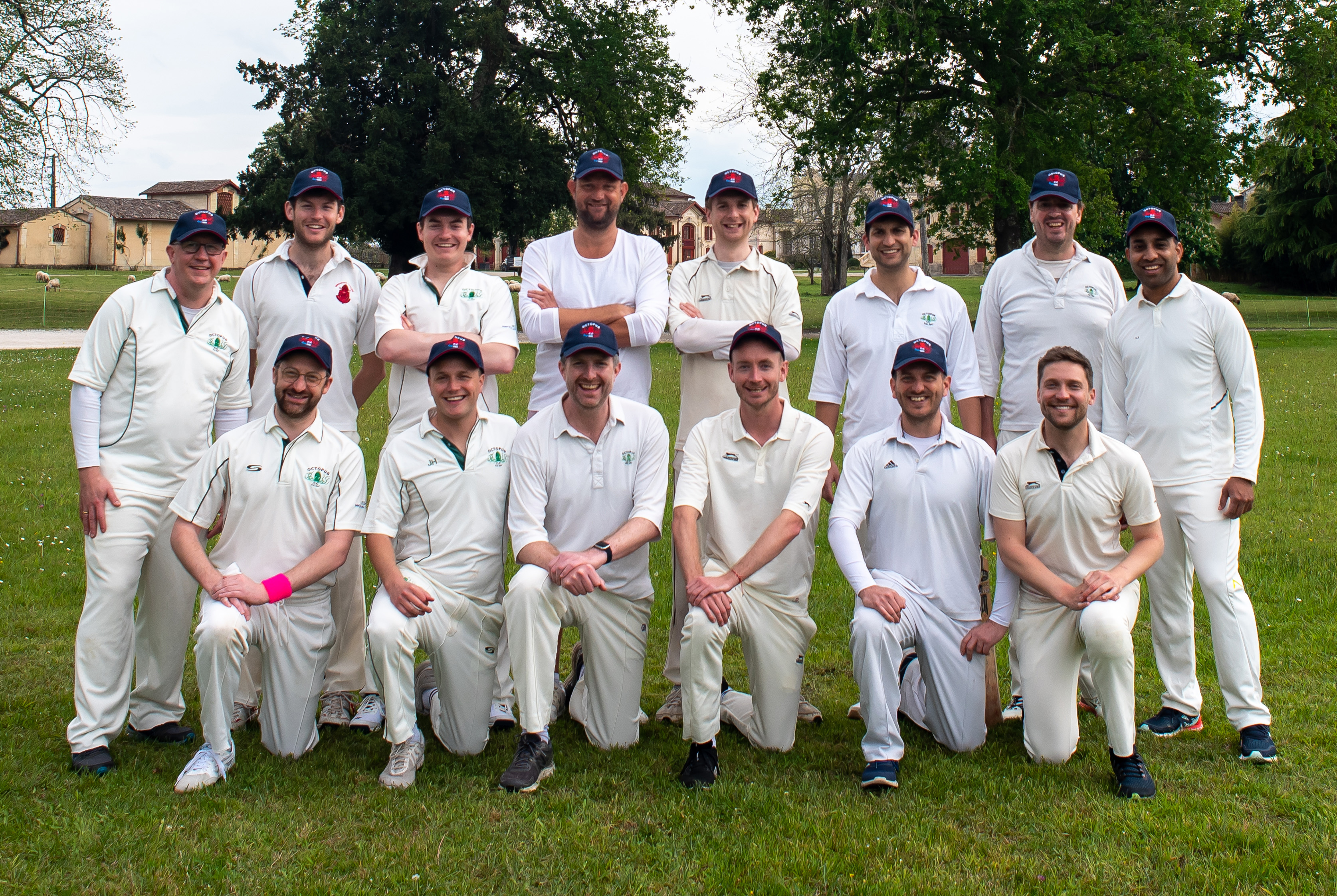 The recent past has seen our tentacles spread from the heartlands of Enfield to Highgate and now on to Alexandra Palace where our vibrant (hungover), multinational collective, spend summer Sundays laughing at each other, lavishing extras onto the opposition total and battling to avoid the dreaded duck trophy.

Although a competitive bunch, the end of season highlights seldom feature totting up the ton count and 5 wicket hauls (although it does happen); memorable teas, comedy run outs tend to stick in the collective conscience longer. A sense of humour and standing your round are seen as a greater virtue than a high elbowed cover drive, although the holy trinity is always sought.
‍
If you'd like to play for Octopus email hello@octopuscc.co.uk 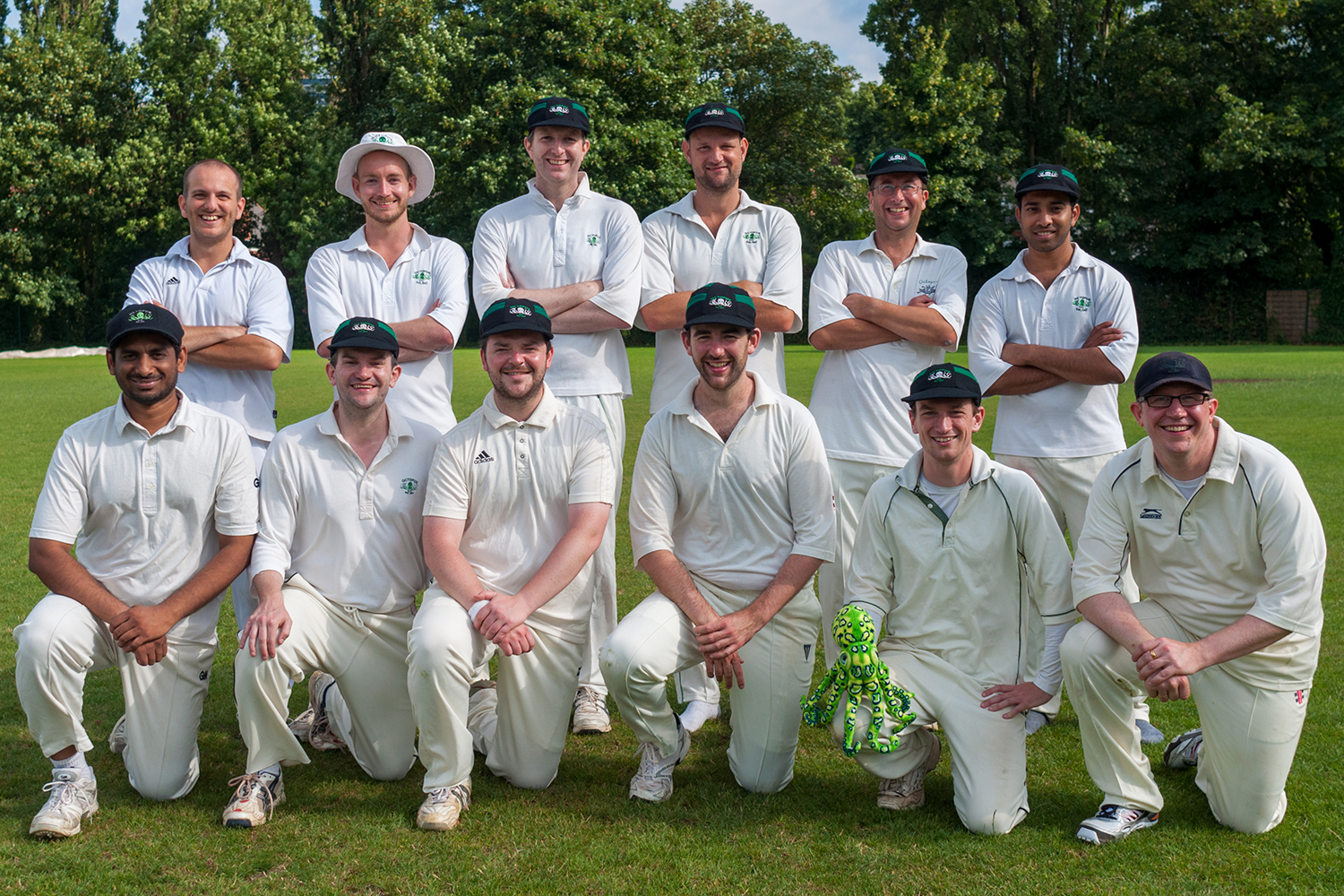 The Club was formed from a social club set up by Arthur Peachey at the end of the Second World War which met regularly at the Celbic Hall in Lancaster Road ,Enfield Town. It was a suggestion of Ralph Alsford, P.A. "Jack" Younie and Arthur Peachey, who were great lovers of cricket. The "Octopus" got its name as the Social Club at Celbic Hall played eight different sports. Although the Club (originally just known as "The Octopus Club") had years where it has been unbeaten with wonderful cricket being played, as a general rule, very rarely has the Club ever been "outplayed" in the bar after the game."